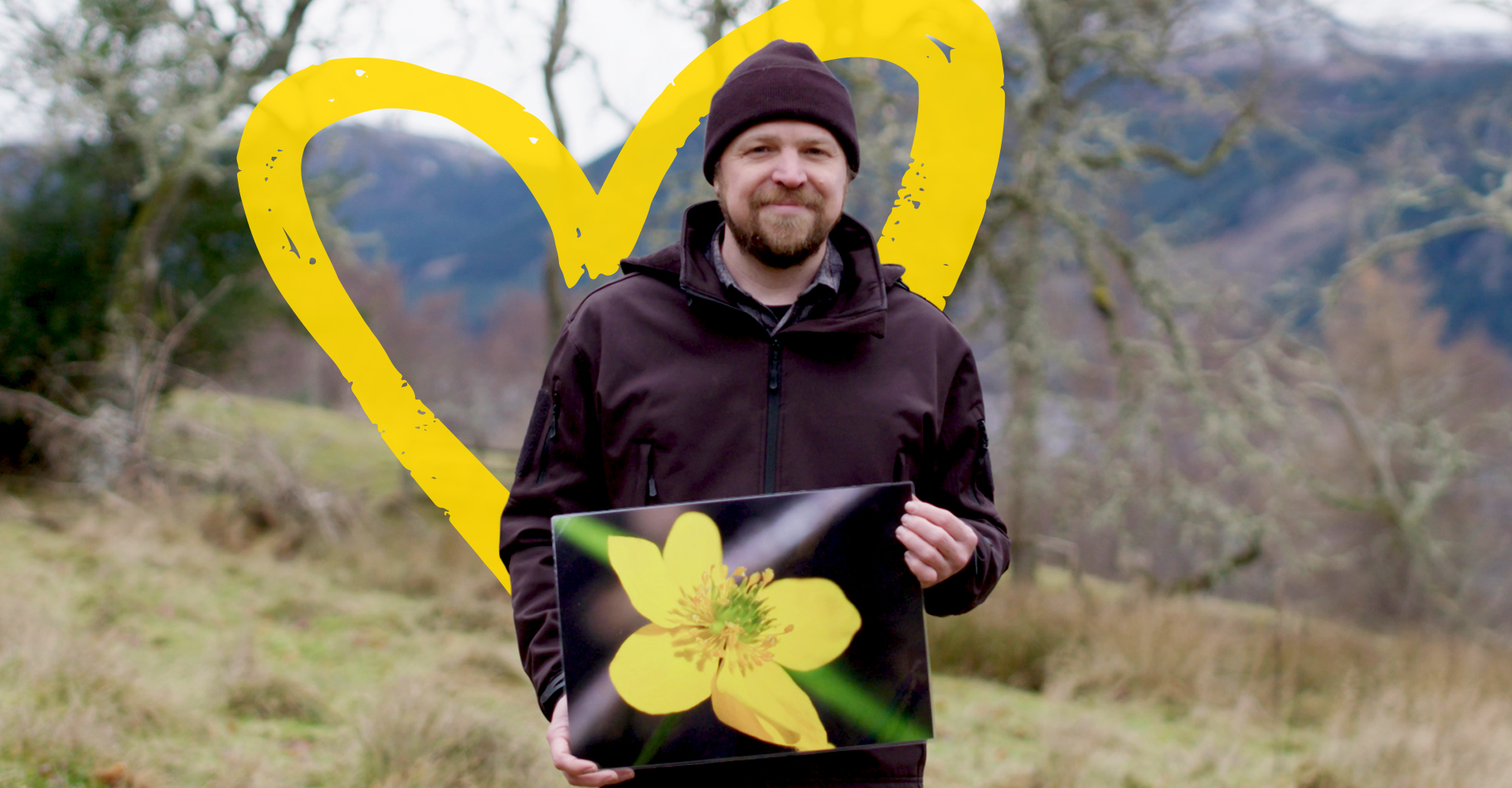 Colourful wildflower meadows were once a very common sight across Britain’s countryside. But experts say that we’ve lost 97% of the nation’s meadows since the 1930s, leaving many native plant species and the biodiversity they support in peril. It’s one of the big reasons populations of vital pollinators such as bees have seen such a dramatic decline.

Spurred on by this worrying trend, The Boleskine House Foundation is dedicated to restoring five acres of their land to its former glory. By cultivating a new wildflower meadow on land that looks out across the shores of Loch Ness, they’ll bring a rich burst of colour and life back to the landscape.

Funds will be used to sow hundreds of thousands of native Scottish wildflower seeds, as well as investing in machinery and tools to both maintain the meadow and gather clippings that enable wildflowers to be sown in new locations.

The Foundation is also building pathways and benches through the meadow so that visitors will be able to experience the meadow and enjoy the breath-taking views without causing harm to bees, bugs and the flowers themselves.

“We are passionate about conserving our built heritage and preserving and enhancing our natural environment” says Foundation Chair Keith Readdy. “One of the largest things the community wanted was to preserve the environment around us. We want to make the largest wildflower meadow around Loch Ness. It’s going to lower our carbon footprint, but also help facilitate biodiversity.”

In addition to restoring vital ecosystems for bees, bugs and insects, the Grasslands Trust estimate that tree planting can store up to 1.4 tonnes of carbon per hectare and wildflower meadows up to three tonnes. Which makes wildflower meadows an excellent way to combat the climate emergency.

It’s a project that’s already caught the imagination of the local community, who have pitched in with gusto. And Keith’s just as focused on spreading the word about the benefits of wildflower meadows beyond the Loch Ness area: “We want to educate visitors and tourists on how to create small meadows at home so that together we can reverse the decline.”

“We’re absolutely over the moon with the success we’ve been able to accomplish with Aviva from the donations we’ve received” says Keith. For the Loch Ness landscape, a brighter future is already on the horizon. Getting there takes you. It takes Aviva.

To follow the progress of the wildflower meadow project, visit the Boleskine Foundation Facebook page. Sowing the seeds of something beautiful yourself? Apply to the Aviva Community Fund today.